Dunned Inventures is reader supported. When you invest through our links, we may earn a small commission at no extra cost to you

Suppose you're curious about the world of investment gold and stocks. In that case, it's easy to feel confused or overwhelmed by the nearly endless sea of data and opinion pieces for both. Which is better? Do stocks and gold perform similarly? How does gold vs. stocks stack up price-wise? And is one more volatile than the other? We answer each of these questions and more below.

Stocks perform better during prosperous economic times, while gold outperforms stocks during economic recessions, rising inflation, and global hardships. Stocks are quicker and easier to day trade, while gold is a safe hedge against inflation and crisis.

Why is that? Let's talk about it!

Table of Contents
Gold vs. Stocks- The Key Differences
Gold vs. S&P 500 Ratio
Gold vs. Stocks: Which Is A Better Investment?
Gold IRA Tax Rules (2022): Know These Before Investing
How To Move 401k To Gold Without Penalty: Complete Guide (2022)

Gold vs. Stocks- The Key Differences

Feel familiar? Gold and stocks have a similar market relationship as gold and silver. This nicely leads us right into volatility.

When the market performs well, stocks usually do slightly better than gold. Gold typically offers higher returns than stocks when the market is doing poorly.

Gold can be volatile in the short term. Still, it continuously increases yearly and functions as a hedge against inflation. Gold offers higher ROIs during market crashes, when currencies weaken when global events happen, and in times of soaring inflation. This becomes increasingly evident when you look at the 2008 financial crisis.

During the US's 2008 housing/financial crisis, gold had an average annual percent change of:

As for stocks (using the S&P 500), here are their numbers for those same years:

When it comes to times of financial prosperity, gold goes low while stocks run high:

Because of gold's counter-reactive relationship with inflation, many investors like to use it to diversify their portfolios and ensure some return even during difficult times.

If you like trading, especially short sales or day trading, stocks are probably the better option for you. The taxes are more favorable for stock traders (more on that below), and it is generally quicker and easier to trade stocks than gold.

It is almost impossible to day trade gold because it is a logistical nightmare. It is undeniable that gold is better suited for long-term holdings. Gold is primarily used as a hedge against inflation and as a backup currency should our current market ever collapse.

Stocks can be bought and sold almost instantly, at the convenience of your phone or laptop.

Gold, while it requires more legwork, can be sold day or night, weekday or weekend. Most stocks can only be traded from 9:30 a.m. to 4 p.m EST Monday through Friday.

The only exception to this are ECNs. Electronic trading networks (ECNs) allow for stock trading during the after-hours. The ECN will then make the trade on your behalf when the markets reopen. Most ECNs require you to place a limit order or a cap so that you won't have to pay more than a certain amount of money for the stock when it reopens.

Unless you know the tips and tricks to reduce (or eliminate) capital gains taxes, you will pay more taxes on gold than on stocks. Gold is considered a collectible investment, which places it in the same category as precious metals, antiques, coins, art, ETFs, rugs, and stamps. If you aren't interested in paying more in taxes on gold, check out our article that covers how you can legally defer, reduce, and eliminate taxes on gold.

Get Your Free Kit Now

Gold and stocks are taxed the same as short-term investments. Both are based on your income levels for the year.

If you sell your stock or gold investments after owning them for less than a year, you will be subject to a 10-37% tax rate. Those rates are based on income level and break down as follows:

Gold is taxed at a flat 28% tax rate for long-term investments because the IRS categorizes it as a collectible. However, you can avoid this tax with an IRA.

If you hold onto stock investments for the long term (at least a year), you will have to pay a 0-20% capital gains tax.

Gold's fatal flaw is that it does not compound, generate dividends, or offer a cash flow. For the most part, you cannot see any payout unless you sell your gold. The only exception to this is investing in gold ETFs or investing in gold mining stocks.

Stocks, however, can compound, pay dividends, and create a cash flow. You can make money from stocks while holding onto your investment. It is usually easier to see an income from stocks than from gold because you don't have to sell your investment to get your money returned to you.

The S&P 500 to gold ratio is a tool that gold investors quietly use to decide when to make gold trades. Low ratios indicate that gold is overvalued in relation to stocks; high ratios generally show that gold is undervalued compared to stocks.

Here are some real-world examples of the gold to S&P 500 ratio:

Gold vs. Stocks: Which Is A Better Investment?

Choosing between gold and stocks is a personal choice and largely depends on your trading style, wants, needs, and investment goals. Stocks are a better option if you want to day trade with no fuss or hassle.

Gold may be a better option if you want an investment that will work as a hedge against crisis and inflation.

Gold is subject to higher taxes (if you don't know how to utilize IRAs). Still, it can work as a collector's item and can be traded any time of any day, so long as you can source a buyer or seller for the gold.

Stocks' performances directly correlate to the overall economy, rising and falling as the economy rises and falls. Gold performs as an inverse correlation; when the economy is high, gold is usually low, and when the economy struggles, gold thrives.

It's important to remember that investing isn't an "all or nothing" endeavor either. Part of being a wise investor is diversifying your investments so that you can ride all the economic waves, no matter how large or small, without much of an issue.

Gold is a wise investment to add to your investment portfolio because of how it behaves and outperforms other options during difficult times.

I have been an investment adviser for more than 30 years and managed more than 500 million dollars for my exclusive group of clients. My expertise lies in retirement funds and I want to share my wealth of experience with you so you can make the right decisions for your future. 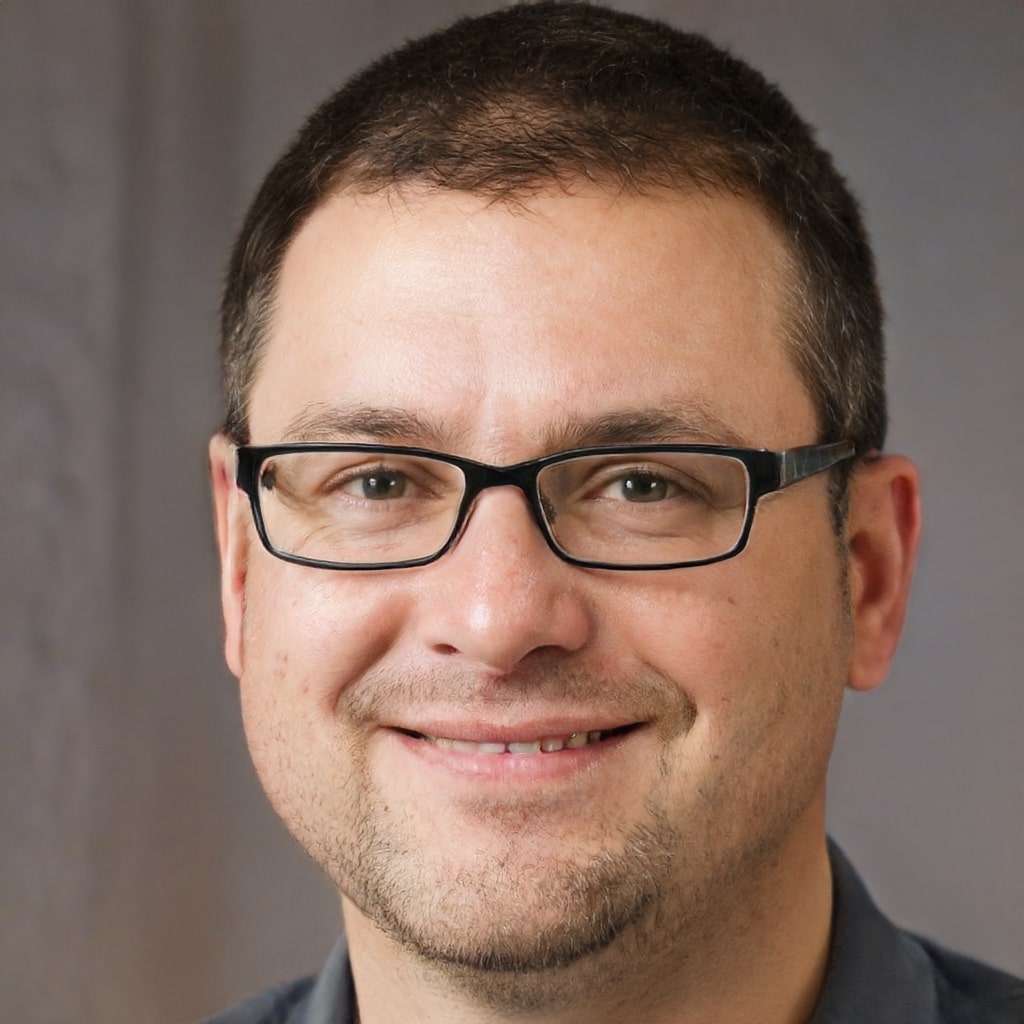 Roy is an investment advisor with more than 20 years experience helping satisfied customers get the most out of their investment retirement accounts. 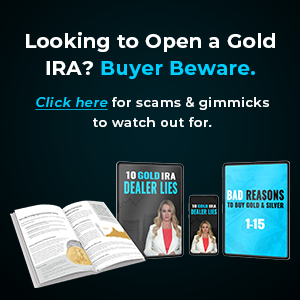